Carole King has written some of the most well-known songs in pop music – and you may not even know it. Often accompanied by her then-husband/songwriting partner Gerry Goffin, King penned tunes that were recorded by The Byrds, The Beatles, James Taylor and dozens of other notable artists.

To get you ready for Beautiful – The Carole King Musical, coming to Bass Hall March 20-22, we rounded up 11 of her best-known songs that were recorded and popularized by others.

The Shirelles, “Will You Still Love Me Tomorrow” King and Goffin’s first No. 1 hit, written shortly after their marriage. A 1968 version by the Four Seasons hit #24. Dave Mason brought it back to the charts in 1978, hitting #39. Some of the other artists to record the song include Cher, Roberta Flack, Bryan Ferry, Neil Diamond and Amy Winehouse.

The Beatles, “Chains” Recorded by the Fab 4 in 1963 and included on their debut album, it was one of the group’s earliest songs to feature George Harrison on lead vocals.

The Byrds, “Wasn’t Born to Follow” Featured prominently in the groundbreaking 1969 film Easy Rider, this jangling gem became one of The Byrds’ most beloved songs.

The Animals, “Don’t Bring Me Down” According to rock music lore, Animals singer Eric Burdon said for years he had zero idea who was responsible for writing “Don’t Bring Me Down,” a hit for the British group in 1966. Originally the song was a ballad but the Animals revved it up. “I didn’t realize that it was a Goffin-King song until I was in a doctor’s office in Beverly Hills and Ms. King came in and sat next to me,” Burdon told Songfacts in 2010. “I didn’t know it was her, I was just reading a magazine and she turned to me and said, ‘You know, I hated what you did to my song.’ I didn’t know what to say, so all I said was, ‘Well, sorry.’ And then as she got up to go into the doctor’s office, she turned around and said, ‘But I got used to it.'”

The Monkees, “Pleasant Valley Sunday” A major hit for The Monkees, this song was inspired by and named after a street in New Jersey called Pleasant Valley Way, where Goffin and King were living at the time. Band members Micky Dolenz and Peter Tork cited this as their favorite Monkees song in an interview with Mojo.

Little Eva, “The Loco-Motion” One second you’re babysitting for Carole King, the next you have one of the biggest songs in the country. That’s what happened to Eva Boyd, who took Goffin and King’s “The Loco-Motion” to the top of the charts in 1962, after the two realized their baby-sitter had pipes of steel. Grand Funk Railroad and Kylie Minogue scored hits with it, too.

The Chiffons, “One Fine Day” Propelled by King’s jarring piano riff, this 1963 hit for the Chiffons was also a hit for King herself. She released it as a single 17 years later and up the charts it went, landing at No. 12 on the Billboard Hot 100.

Herman’s Hermits, “I’m Into Something Good” Originally recorded by Earl-Jean “Jeanie” McCrea, the singer for the Cookies (and also Goffin’s mistress), the song took on a new life when Brit band Herman’s Hermits got their hands on it. The song went to No. 1 in the UK and landed in the top 20 in the U.S.

Aretha Franklin “(You Make Me Feel Like) A Natural Woman” The Queen of Soul’s signature song was written for her by King and Goffin, who penned the song in one night after Atlantic Records co-owner Jerry Wexler said he wanted a “natural woman” song for Franklin’s next album. At the 2015 Kennedy Center Honors, Aretha Franklin performed the song to honor King, an award recipient. Franklin was introduced by Beautiful cast member Chilina Kennedy.

James Taylor, “You’ve Got a Friend” Acclaimed singer-songwriter James Taylor said King wrote this song as an answer to a line in his earlier song “Fire and Rain:” “I’ve seen lonely times when I could not find a friend.” King and Taylor both recorded the song for their own respective albums, and both won Grammys for it.

Phil Collins, “Going Back” King and Goffin’s song about lost innocence has been recorded by dozens of artists, including The Byrds, Freddie Mercury of Queen, Nils Lofgren, the Pretenders, Diana Ross, Richard Thompson, Bon Jovi and, in 2010, Phil Collins. 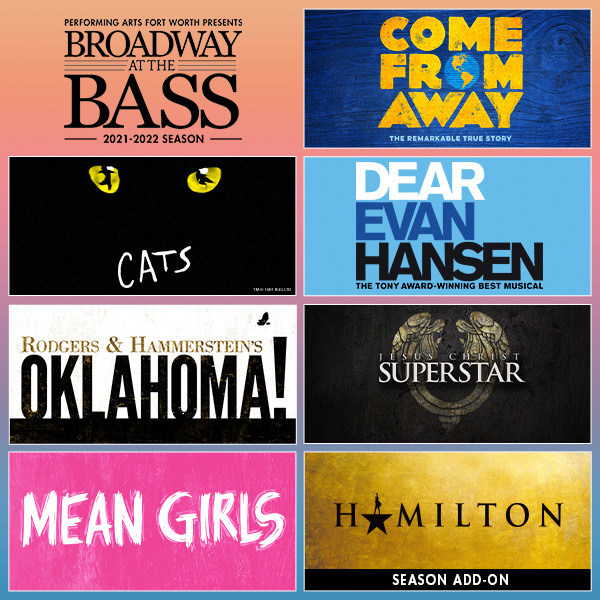